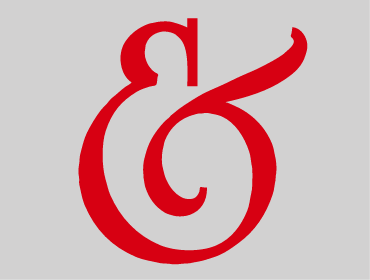 The Fellini Award to the great Iranian director Jafar Panahi. Bif&st 2023: The Best of the Year awards

The president and the director of the Bif&st-Bari International Film&Tv Festival, Volker Schlöndorff and Felice Laudadio, have announced the conferral (for now virtual) of the “Federico Fellini Platinum Award for Cinematic Excellence” to the great director Jafar Panahi, imprisoned since July 2022 by the fierce Iranian theocratic regime, demanding his immediate release. The expert Committee

Iranian film director Jafar Panahi will be the honorary president of the international jury of Bif&st 2023 which will take place in Bari from March 24 to 1 April. Next to his empty chair will be the other six members of the jury: the film critics Jean Gili (president) and Grazyna Torbicka, the producer Bettina

Submissions are open for Bif&st 2023

Submissions are now open for the 14th edition of Bif&st-Bari International Film&TV Festival, which will take place from March 24 to April 1, 2023, in Petruzzelli, Piccinni and Kursaal theatres, and in Multicinema Galleria. The event is promoted by Puglia Region. Please read the regulations (LINK) and fill in the online entry form (LINK) available in 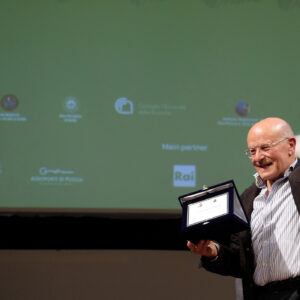 The German director Volker Schlöndorff, Oscar winner for the film The Tin Drum – based on the novel of the same title by the Nobel laureate Günter Grass – will be the president of Bif&st 2023 with Ettore Scola and Margarethe von Trotta as honorary presidents. The 14th edition of Bif&st-Bari International Film&Tv Festival will 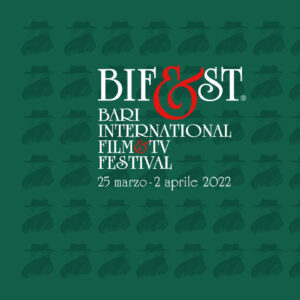 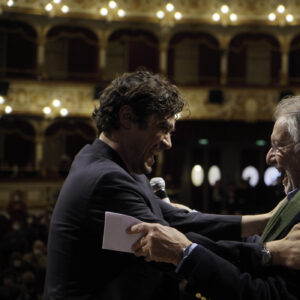 Tonight’s recipient of the Fellini Award is a great actor who was born in Puglia, but has continuously been an international personality and world citizen: RICCARDO SCAMARCIO He is a talented performer who right from the start has been able to put himself to the test by accepting complex roles requiring a considerable commitment yet

BIF&ST 2022: the Federico Fellini Award to the filmmakers of Ukraine

Bif&st-Bari International Film Festival (March 25-April 2) – under the High Patronage of the President of the Republic, promoted by the Puglia Region and the Apulia Film Commission and directed by Felice Laudadio – will confer the Federico Fellini Award to the filmmakers of Ukraine. The award, agreed with Francesca Fabbri Fellini, heir to the 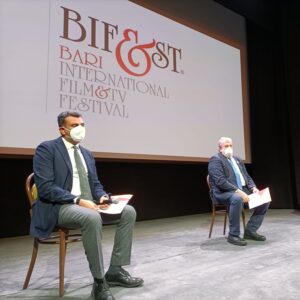 The thirteenth edition of Bif&st-Bari International Film&Tv Festival – placed under the High Patronage of the President of the Republic, with the recognition and patronage of the Cinema and Audiovisual Directorate General of the Ministry of Culture, is promoted and financed by the Puglia Region and the Apulia Film Commission Foundation with the collaboration of 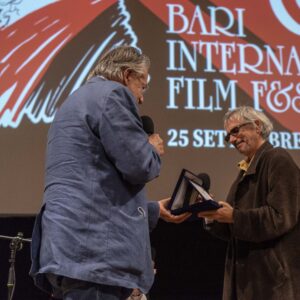 ELEVEN NOMINATIONS FOR CESAR AWARDS EARNED BY LEOS CARAX’S “ANNETTE”, AT BIFEST IN 2021

The Selection Committee of the 13thedition of Bif&st 2022, to be held in Bari from March 26 to April 2, has started selecting the eligible films for the various sections of the festival: International Panorama and International Premieres will be screened in Teatro Petruzzelli. Submitted Italian films must have their world premiere at Bif&st, while international films must have