Starting from 2020, for the first time, Bif&st will be hosted in three beautiful theatres in Bari, each at a short distance: Teatro Petruzzelli and the newly restored Teatro Niccolò Piccinni and Teatro Margherita, besides the screens of Multicinema Galleria. A fourth theatre, the Kursaal, will be restored soon 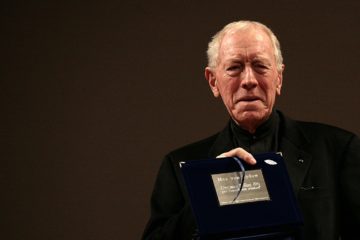